Was born in Veria Imathias, Greece in 1993 and was raised in Thessaloniki. He comes from a rich musical family with his father Mixalis considered one of the most important masters of the Pontic lyra in Greece. Through his father he was immersed in traditional and pontian music from a very young age, learning to play at the age of six. At the age of 12 he started his first public appearances playing and singing Pontian music at social events (weddings, christenings, traditional festivals, name days, etc.) and in concerts with choirs and large orchestras throughout Greece either with his father or alone. 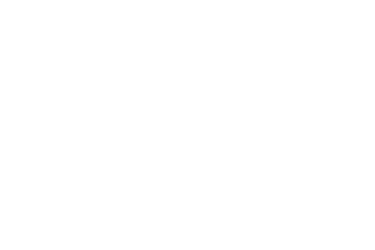 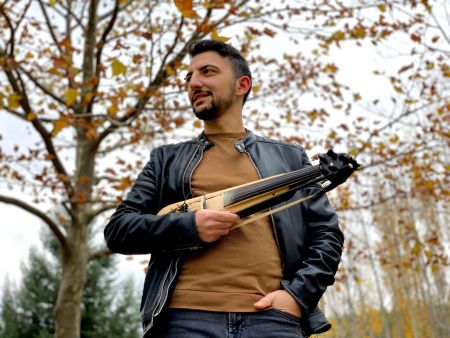 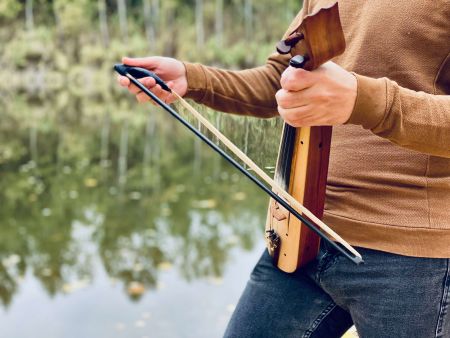 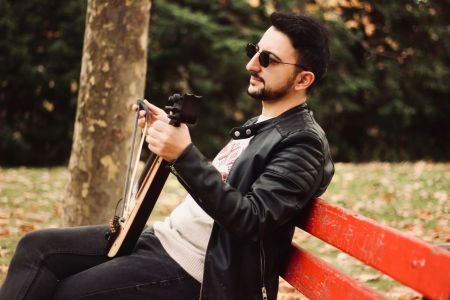 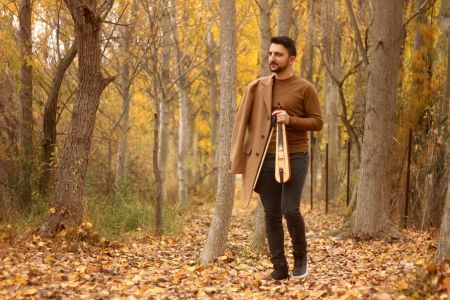 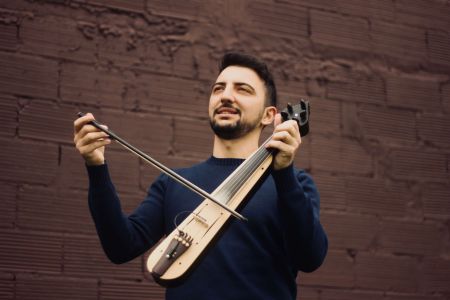 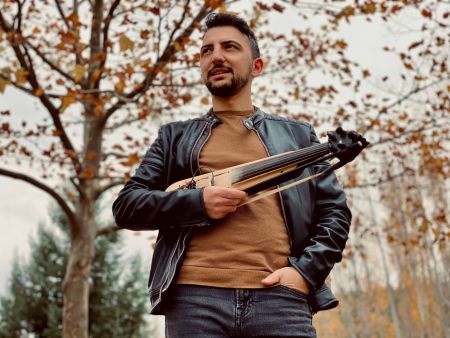